; Sinusitis and Asthma: Two Peas in a Pod? - Sinus Solutions of South Florida

Get sinus relief from Dr. Bequer - A board certified ENT with over 30 years of experience!

We look forward to helping you! 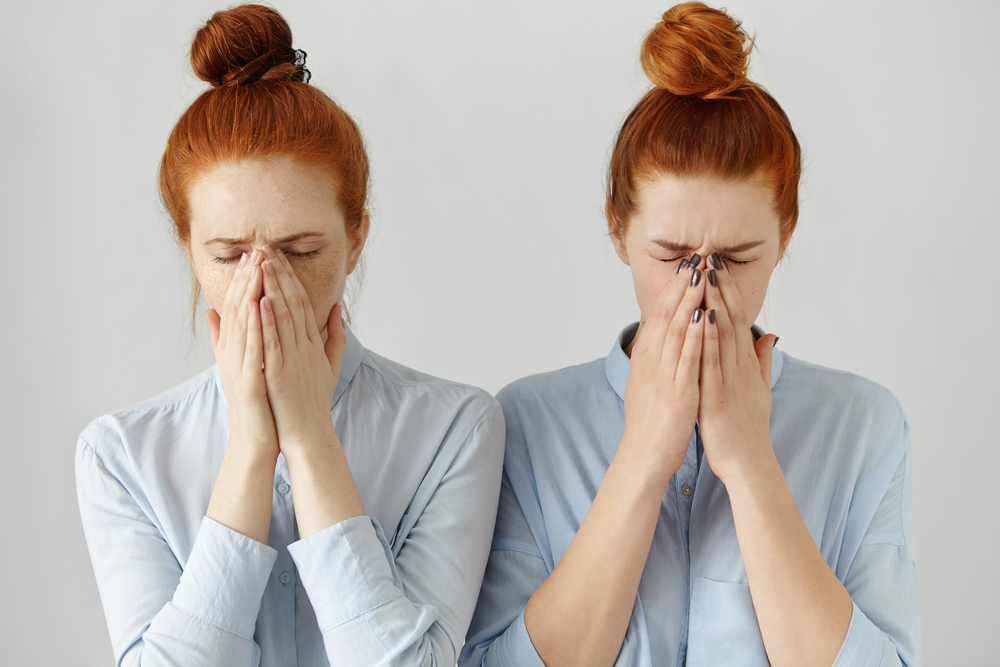 Sinusitis and Asthma: Two Peas in a Pod?

recent studies (such as this one from the National Center for Biotechnology Information) are beginning to confirm this hypothesis.

Can sinus problems cause difficulty breathing? Can sinus infections cause wheezing? Or is nasal congestion a symptom of asthma? These are the kind of chicken-and-egg questions that scientists are aiming to answer.

With seasonal allergies (including winter allergies in Florida) and their associated sinus problems troubling Florida year round, many Floridians are hoping scientists will find those answers sooner rather than later.

Are sinusitis and asthma linked?

However, asthma and sinus congestion differ in how they’re caused. Sinusitis is often caused by bacteria. However, it can also be brought on by a viral infection (such as a cold), a prolonged nasal congestion, or recurring issues with the nasal passages (such as deviated septum). On the other hand, asthma is caused by specific triggers, anything from the cold weather to allergies to smoke.

Nevertheless, the similarities between sinusitis and asthma prompt scientists to consider a closer link between these two conditions. This possible link leads scientists to question whether or not the treatment of one condition can also be used for both.

As of now, some studies show that treating sinusitis leads to an improvement in the patient’s asthma symptoms. These results were especially pronounced in children who were treated early on for sinus conditions; those that received treatment were less likely to acquire asthma as they aged. At the same time, other studies show that treating sinusitis had no effect on asthma.

In short, while we can remain hopeful, more testing needs to be done before we can draw a direct link between the treatment of sinusitis and asthma.

Balloon sinuplasty: A sinusitis treatments with promising benefits for asthmatics.

The effects of sinusitis on the body can be harsh, especially since they tend to make other conditions worse. Luckily, a new sinusitis treatment, known as balloon sinuplasty, has successfully helped many sinusitis patients — from those struggling with chronic sinusitis and sleep apnea, to those seeking deviated septum relief, and to those who have both sinusitis and asthma.

As an in-office, minimally-invasive treatment that requires little to no recovery time, balloon sinuplasty provided thousands of patients with long-term relief after just 20 minutes. The inspiring balloon sinuplasty before and after testimonials point to a hopeful future for asthmatics with sinusitis.

It’s time to take back your life from sinus issues. For more information on balloon sinuplasty and its effects on sinusitis and asthma, contact Sinus Solutions of South Florida online or give us call at 561-790-7744.